Financial inclusion is a problem:

Close to one-third of adults – 1.7 billion – are still unbanked, according to the latest World Bank’s Findex data. About half of unbanked people include women in poor households in rural areas or out of the workforce. Millions of people are being excluded from the mainstream financial services as a side-effect of our current centralized banking systems. See the billions of dollars being spent on Fintechs by VCs? Most of these Fintechs have a stated aim of increasing financial inclusion.

What is a promising outcome of the decentralized internet powered by Blockchain technologies?

The decentralized Internet and the resultant decentralized finance have allowed people without bank accounts to participate in the crypto economy without paying excessive fees. An often-quoted example is remittances, where intermediaries charge 5-8% of the remittance amounts from migrant workers who often earn minimum wage. Decentralized internet and stable crypto coins can help reduce the time and cost of money transfers. Ripple’s blockchain aims to make remittances lower in cost. El Salvador adopted Bitcoin as an official currency because a large percentage of its population works overseas as migrant workers.

If you lived in Nigeria and earned Naira, you would see your purchasing power drop by half since 2016. Naira dropped from 200 Naira per USD to 400 per USD in 2020. This explains why a survey conducted by Bittrex showed that 32% of Nigerians own cryptocurrency to protect their purchasing power.

Blockchain has reduced the impact of financial inequalities to an extent in these developing countries and a few developed countries too (spotted US and Germany on that graph?). 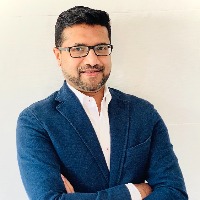 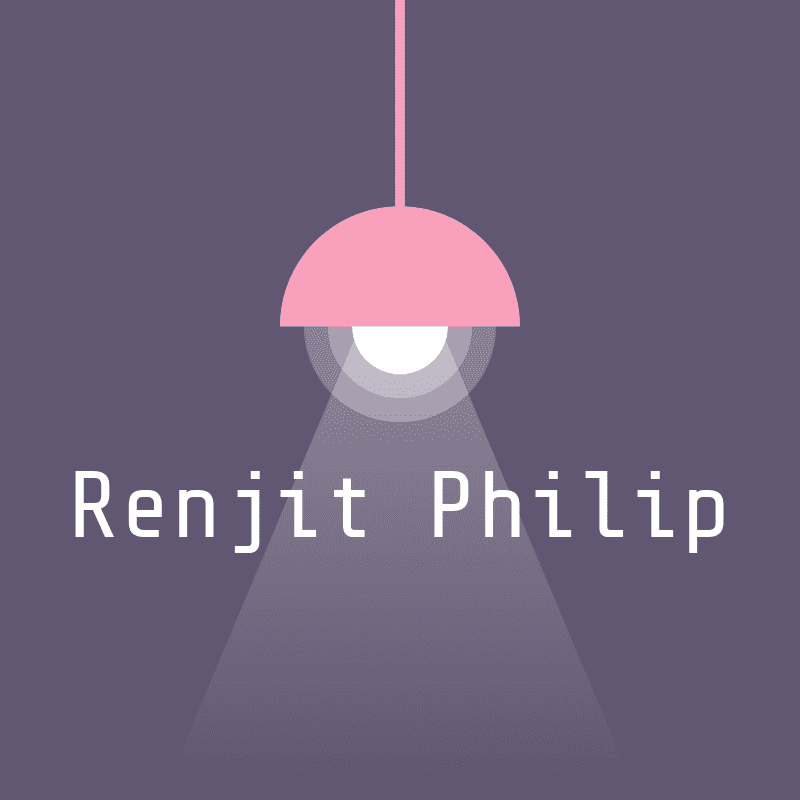